The translation of EU Trademarks on behalf of the Translation Centre for the bodies of the European Union can be considered one of the most significant and demanding projects in which Alltrad has participated in view the technical expertise acquired in the field of industrial property, the organisational commitment involved and the use of CAT tools.

Having been awarded five consecutive framework contracts Alltrad has provided the translation into Italian of daily batches of EU trademarks for over twenty years between 1997 and 2019.

Within the EU Trademarks project Alltrad translated over 150,000 pages. 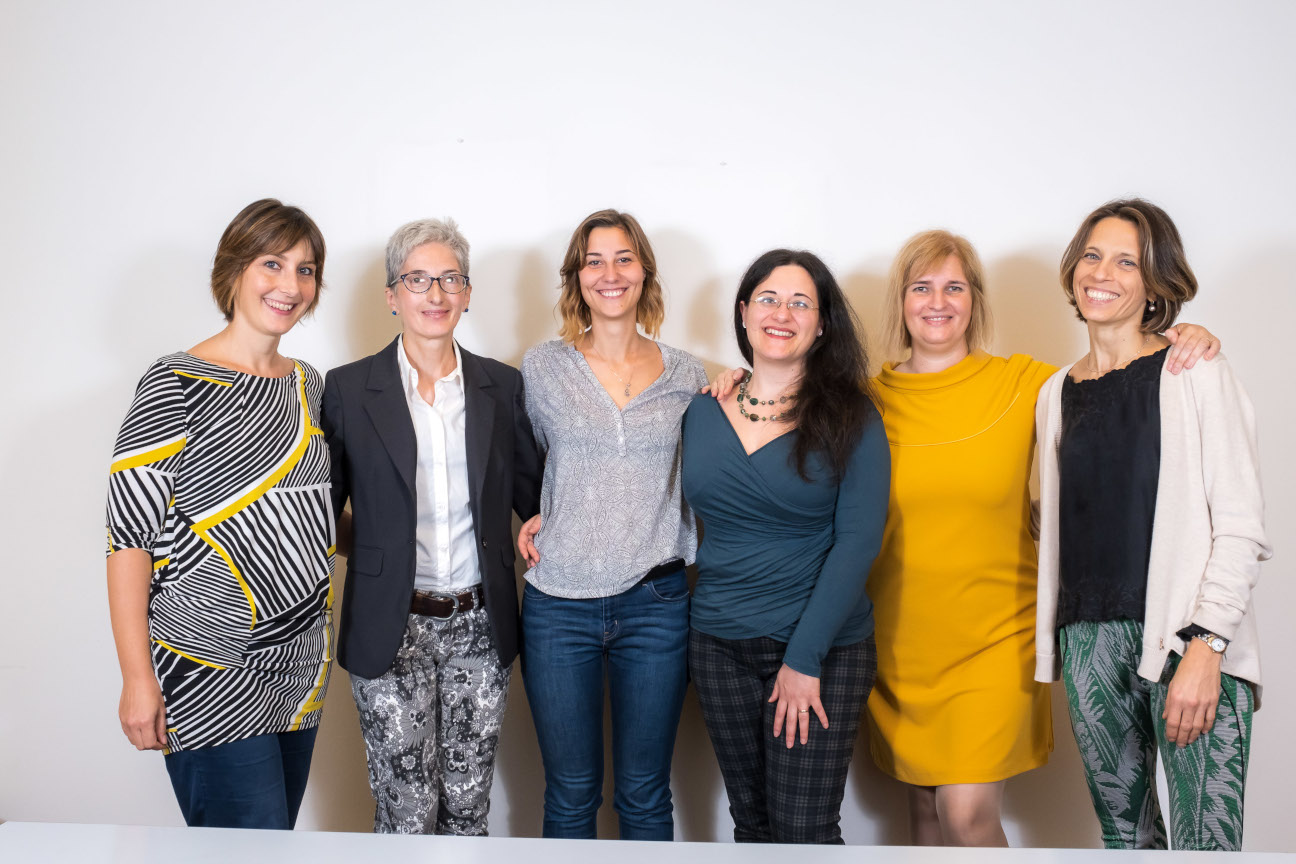